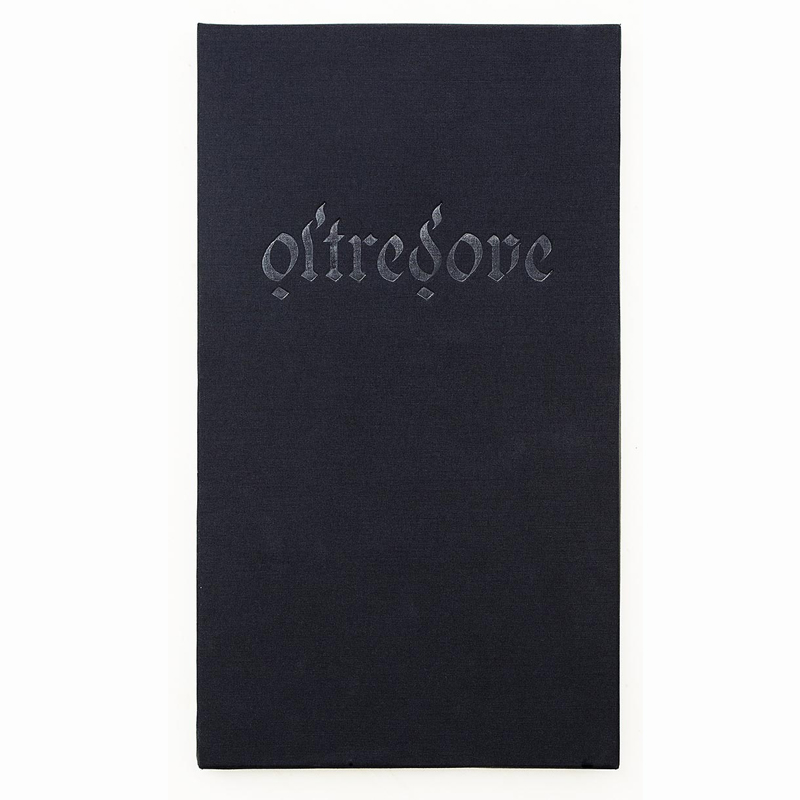 OltreDove the book of revelation

The illustrations are a re-interpretation of Albrecht Dürer’s woodcuts made in 1498 to illustrate the book of Revelation by St. John. The work is divided into scenes from I to XIV that trace the extraordinarily visionary story written by St. John during his exile on the island of Patmos in Greece.