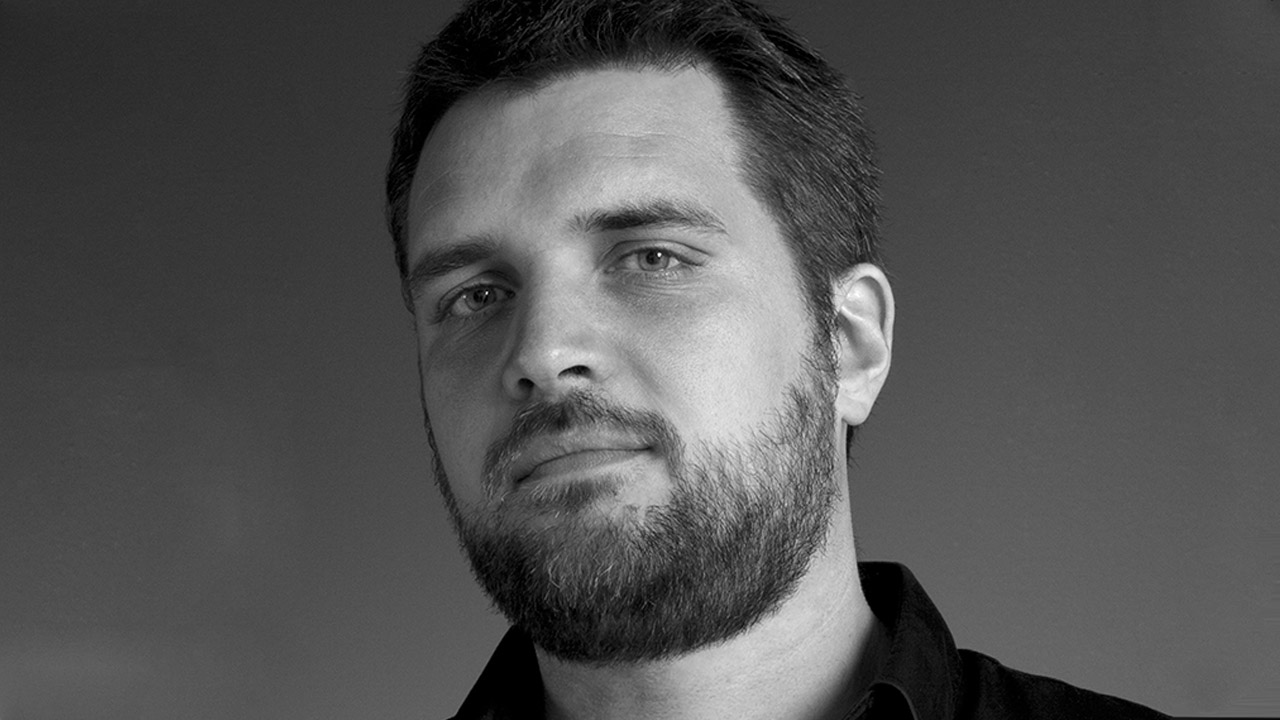 FX Balléry was born in 1977 in the French Jura. After studying sciences, he chose to go in 1996 to the ESAD of Reims to become a product designer.
After winning the “Comité Colbert Jeunes Talents Award” by designing a bag for Chanel, he started his collaboration with Issey Miyake’s perfumes. The same year, he discovered the Royal College of Art while doing a work experience at Ron Arad’s studio in London.
In 2000, having his degree in hands, he moved to England to do a master class in “product design” at the RCA. During two years, he enhanced his vision and practice of design by comparing his ideas with other students from all around the world.
He won for the second time the “Comité Colbert Award” by creating a picnic set for Hermès and increased the number of studies for his clients and sponsors as BPI, Yves Saint Laurent Beauté and Ricard.
Back to Paris, he founded his studio FX Balléry Design which activity varies from product design to furniture design, interior and industrial design.